Three elements make up the project.  Firstly, a kiosk-like display of newspapers displaying the headline "PEACE". The newspapers are from multiple wars dating as far back as 1898. The display is  added to as I acquire more examples representing the cessation of hostilities throughout history.

The second element is a pamphlet rack built by myself to match the shelving in the reading room of the Contemporary Art Gallery in Vancouver. The rack holds original anti-Vietnam war pamphlets that suggest things like withholding taxes and promote anti- government marches as forms of protest. The work functions as insinuated history, with the original printed matter to be read in situ or taken away.

Finally, pasted amongst the other posters on hoardings, in alleys and at various other locations in Vancouver, are reproductions of anti-Vietnam war handbills. Re-placed in a contemporary context the notices measure the weight of current events against the past. 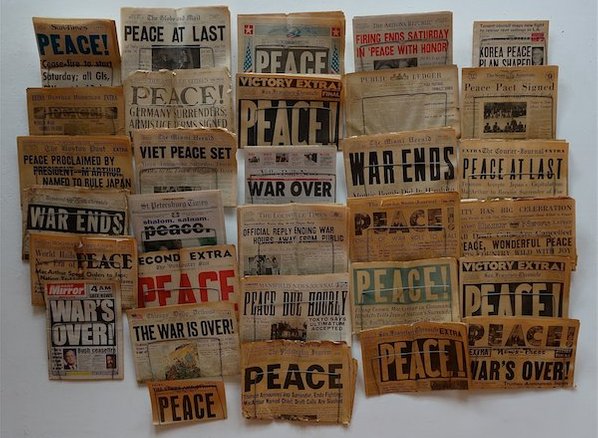 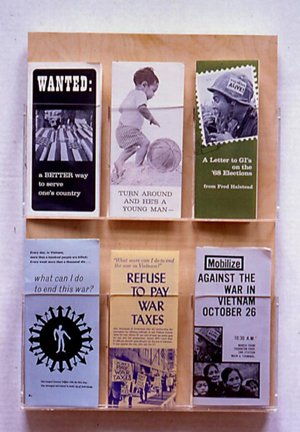 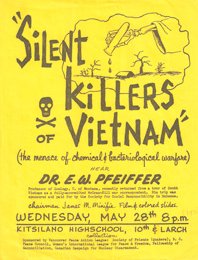 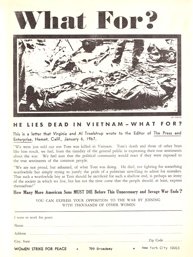 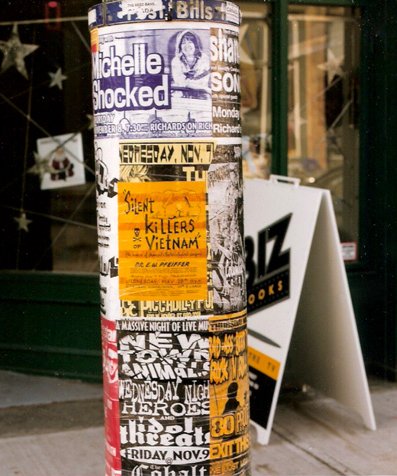 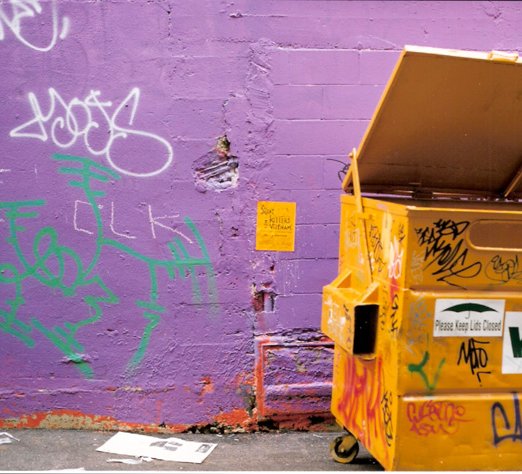 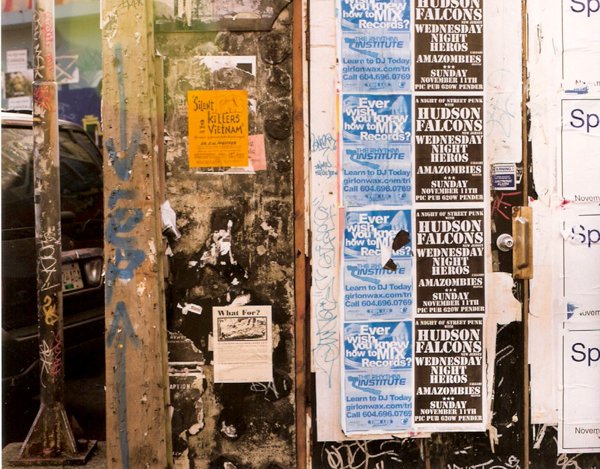 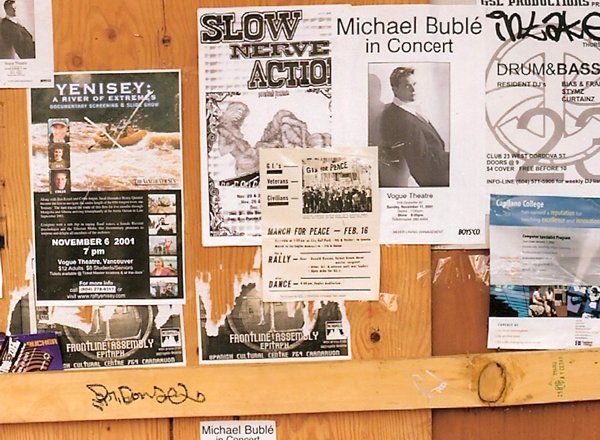 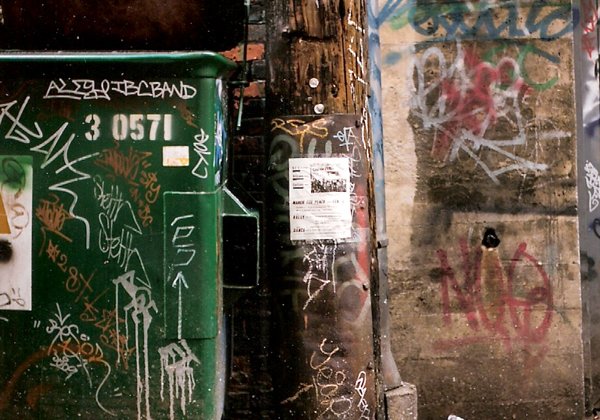