These works alter the balance of emphasis on intended subject matter.

Initially, I collected black and white and colour snaps featuring lens obstructions caused by the photographer's finger(s). This created a typology of error. Based on the position of the original lens obstruction, I roughly grouped the photos to approximate the fingers on a hand. This results in the emphasis on the hand made / made hand becoming cumulative and the original intentions of the photographer being reasserted.

Following this I worked with original negatives picturing celebrities. I rephotographed these with my fingers deliberately blocking the image in specific ways to obscure recognition or alter the intended subject. These more formal, professionally composed photographs highlight my intentional disfigurement, emphasizing it as the subject and testing the limits of anonymity. 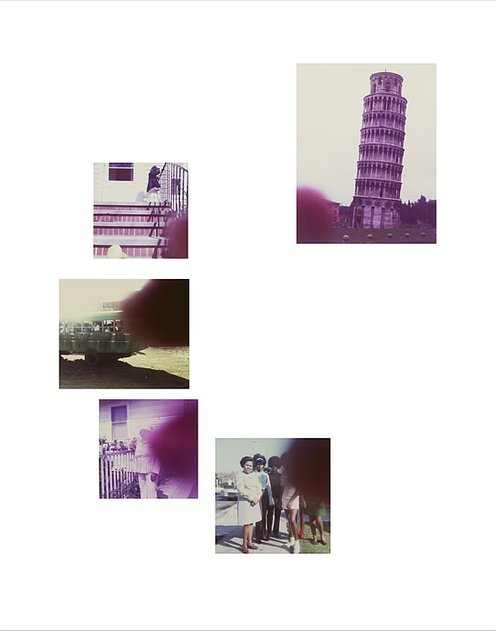 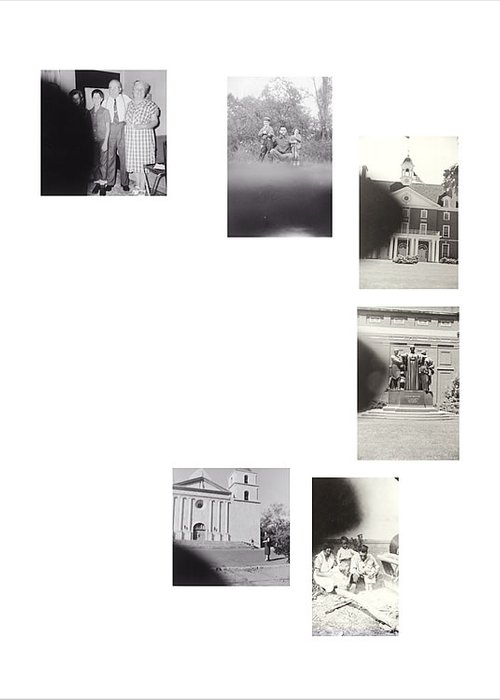 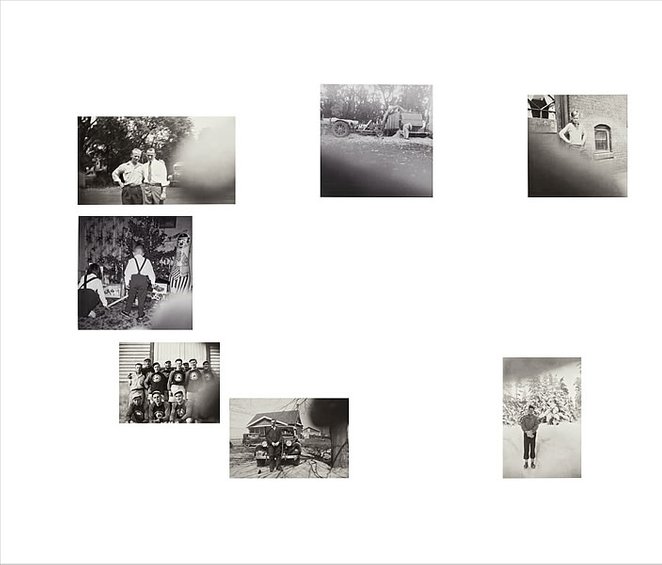 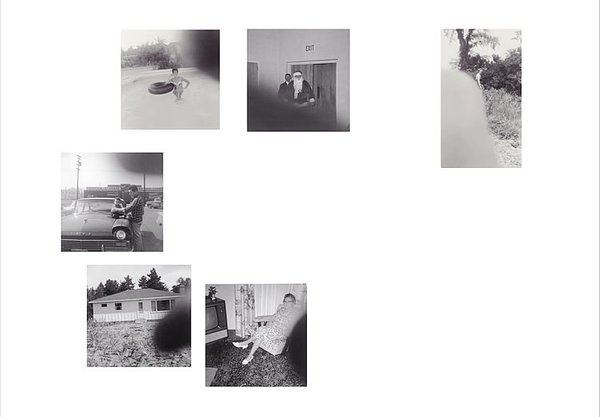 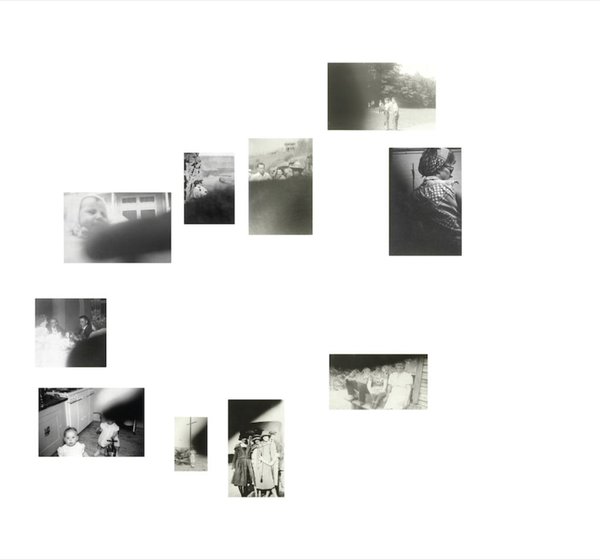 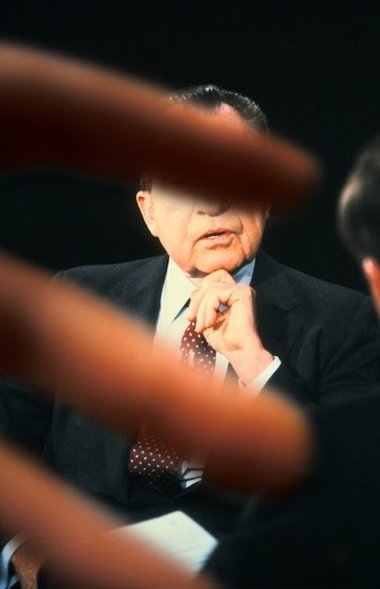 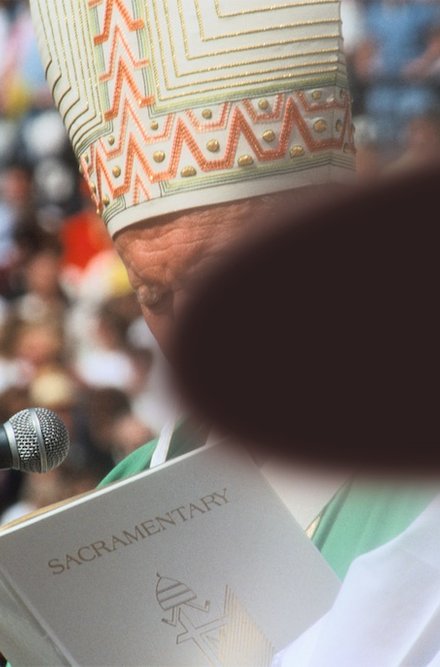 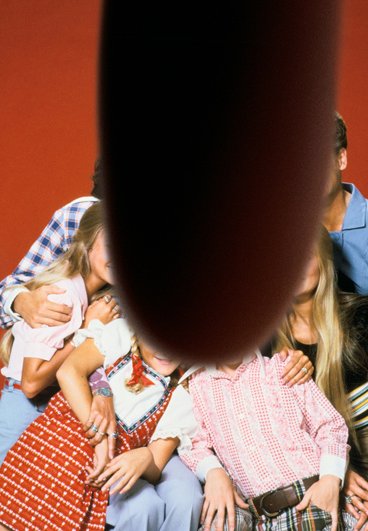 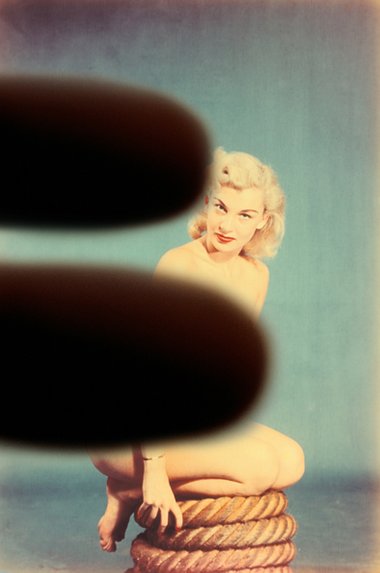