At 622 Pembroke Street, Victoria, British Columbia a metal foundry was established in the 1880's: Albion Iron Works. Later, the name changed to The Victoria Foundry. They made a lot of civic furniture, manhole covers, lamp standards, and columns, and also cast-iron wood stoves. By 1900 a big market for the stoves had developed in the new westernized Chinese economy.

A century later, after rescuing the facade during demolition, I brought it to my home and rebuilt it on scaffolding in a field. It acted as a creative exercise in restoration and thinking about the idea of transposition of a site.

Several small objects were also saved and photographed. They were printed as

a fluid set of images to be positioned on a board, creating sets of objects based on variable criteria. It has the aesthetic of a teacher's aid but the content takes many directions. 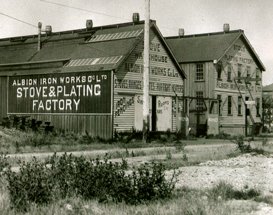 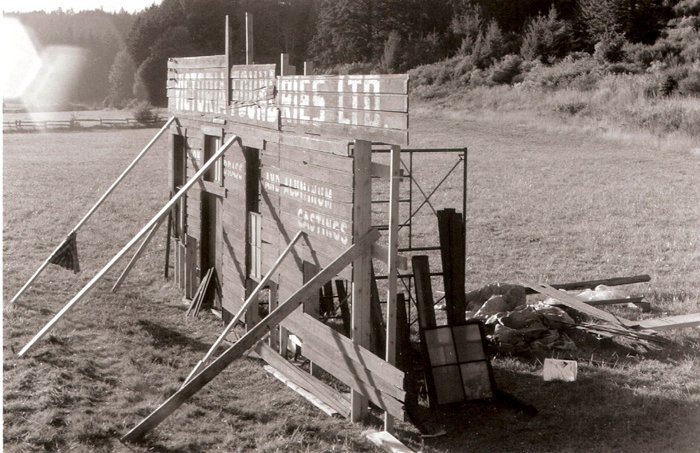 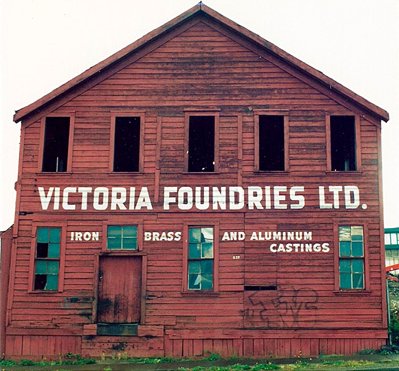 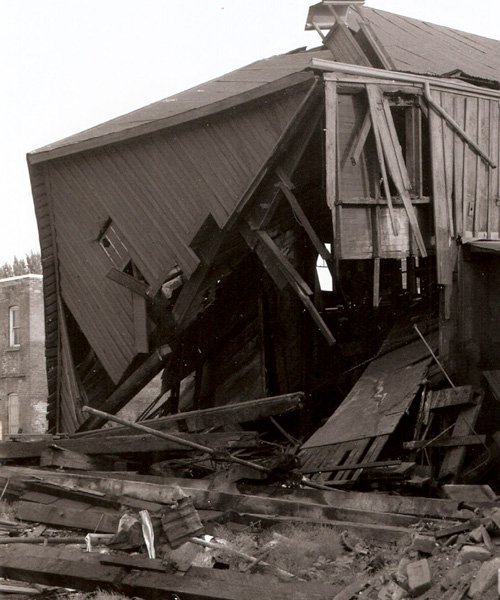 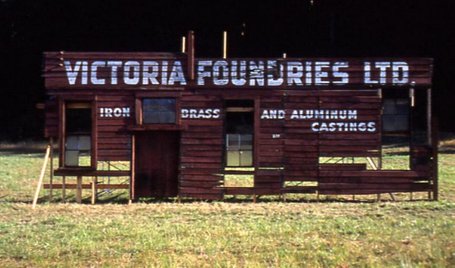 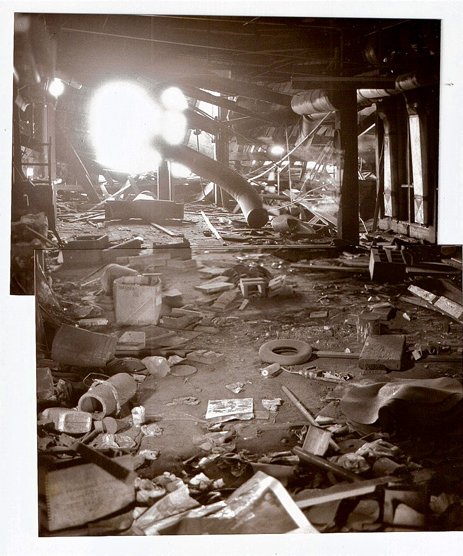 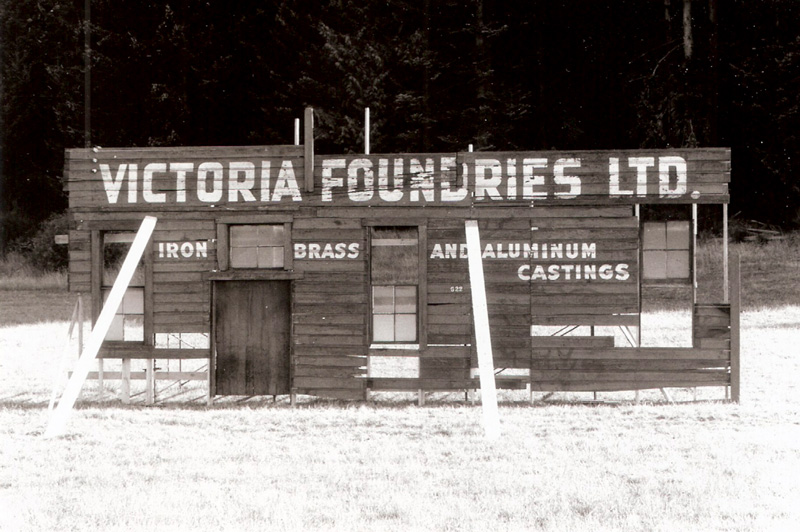 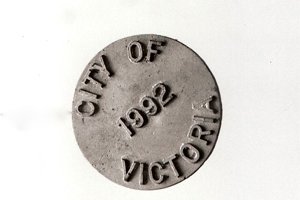 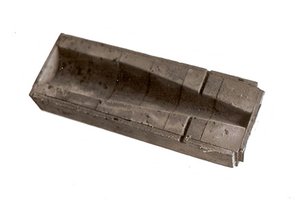 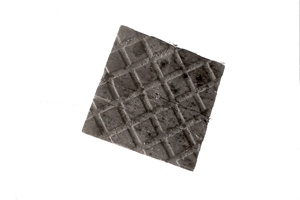 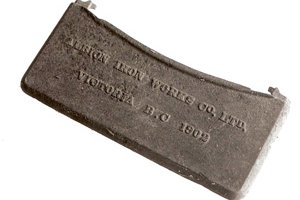 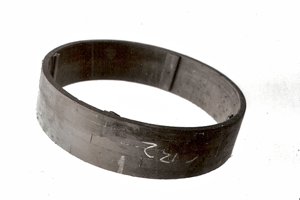 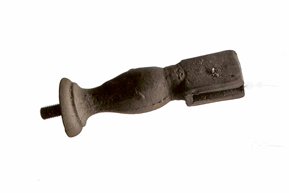 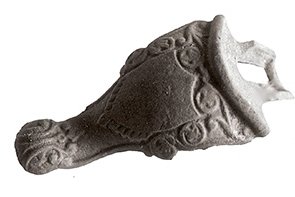 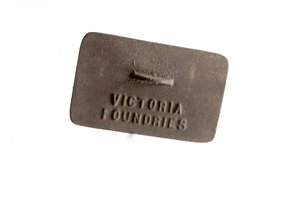 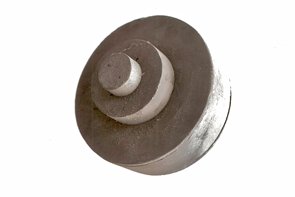 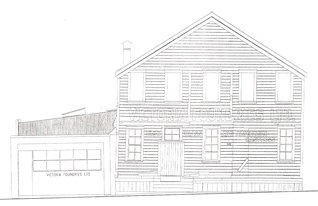